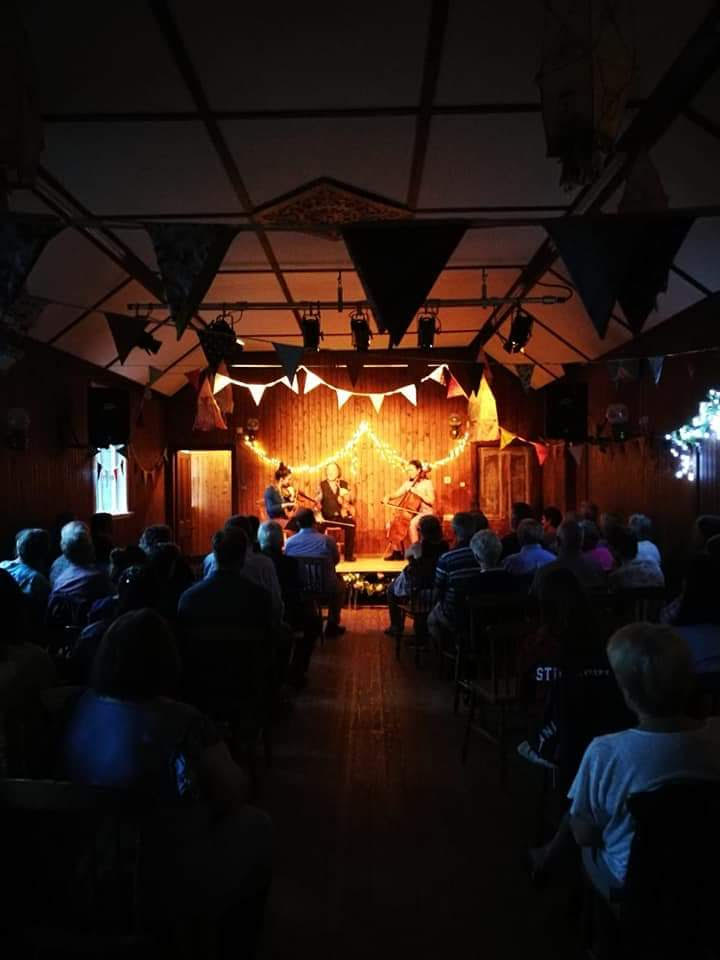 Following the 1 hour concert the chairs will be cleared to the sides and the musicians will get going with a Highland ceilidh!

★★★★★ “Napier has the composer’s gift of painting a picture with sound, more evocative that an artist. Superb.” FATEA  (on THE RAILWAY) 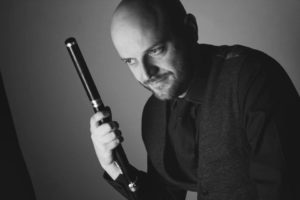 Hamish Napier, the Strathspey-born multi-instrumentalist is much in demand as a composer, arranger and performer.  After 16 years as a key musician on the vibrant folk music scene in Glasgow, he has recently returned to his native Highlands – the source of inspiration for his recent works The River, The Railway and his much-anticipated third solo album The Woods, to be released next year.

Hamish is one half of the bold folk duo Nae Planswith fiddle player Adam Sutherland and also performs regularly with Ross Ainslie, Jarlath Henderson and Gary Innes. He regularly co-writes and tours with Duncan Chisholm, and was integral to his latest album, Sandwood (Scots Trad Music Award Album of the Year). 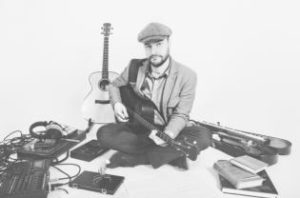 “Vass’s visions are compelling and the employment of discreet, sublimely colouring support from a pianist, vibraphonist and a string quartet to add telling accents is simply superlative” Morning Star

Mike Vass is one of the most creative forces on the Scottish music scene. As a musician, composer, producer and arranger Vass has amassed a body of work that encompasses early appearances as a livewire young fiddler, collaborations with many of the leading voices among today’s Scots and Gaelic tradition bearers, delivering multi-media performances, overseeing critically acclaimed recordings, and scoring for prestigious ensembles. 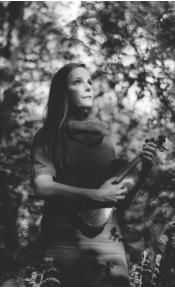 “MacColl’s playing; fire and lyricism, vivacity and elegance.”  The Scotsman

Lauren MacColl is considered one of Scotland’s most expressive fiddle players, performing with chamber-folk quartet RANT, on viola and fiddle with Salt House , in the Rachel Newton Band and in a duo with flautist Calum Stewart. Originally from the Black Isle, she was immersed in the rich culture of the Highlands from a young age. She continues to be inspired by old music from her home area, those tunes forming much of her repertoire. In 2004 Lauren won the BBC Radio 2 Young Folk Award as a soloist, and later the title ‘Instrumentalist of the Year’ at The MG Alba Scots Trad Music Awards 2009. Lauren’s recent large scale work ‘The Seer’ premiered at Celtic Connections 2017 to great acclaim. Commissioned by Fèis Rois, the puece depicts the life and prophecies of Coinneach Odhar, the Brahan Seer, a 17th Century prophet who spent much of his life in Easter Ross.

Tickets available on the door.