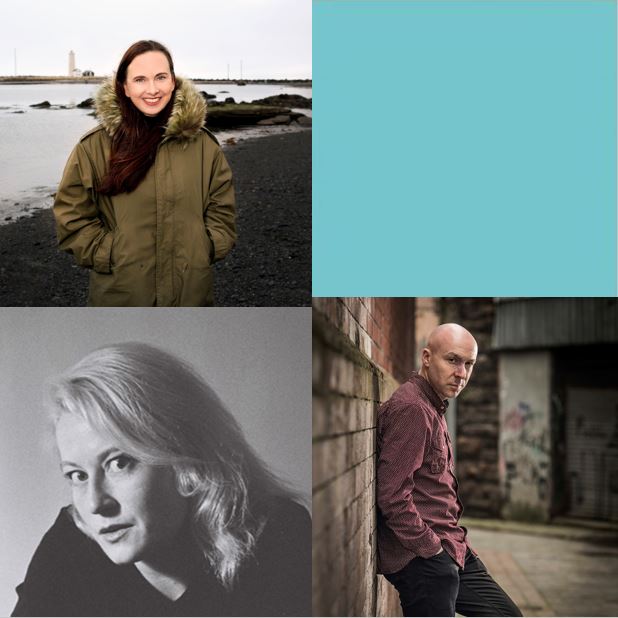 How do you a hook a reader’s attention and create suspense? If you already have a criminal idea that you want to put on the page, this course is for you … but it will also help those searching for inspiration. Through discussion, workshops and practical exercises, the opportunities offered by the genre will be explored, with emphasis on the important elements of setting, character, plot and tension.

Yrsa Sigurdardóttir is an award-winning, No. 1 best-selling Icelandic crime fiction author. Sigurdardóttir made her crime fiction debut in 2005 with Last Rituals, the first installment in the Thóra Gudmundsdóttir series. She has since gone on to write a number of acclaimed stand-alone thriller novels, and is to date translated into more than 30 languages. With The Legacy, the first novel in the award-winning series about child psychologist Freyja and police detective Huldar, Yrsa Sigurdardóttir has consolidated her position as one of the finest crime writers of our time, and a master storyteller at the top of her game.

As well as being a critically acclaimed crime writer, Laura Wilson is The Guardian’s crime fiction reviewer. Her fifth novel, The Lover, won The French Prix du Polar Européen, and her seventh, Stratton’s War (the first book in a series set in the 1940s featuring DI Ted Stratton) won The Crime Writers’ Association’s Ellis Peters Award. Her latest novel is The Other Woman. She has taught on the Crime/Thriller MA course at City University, London, and written a series of Crime Fiction Masterclass columns for Mslexia magazine. She is a member of the Killer Women collective of female crime writers.

Christopher Brookmyre was born in Glasgow in 1968 and educated at Glasgow University, where he earned an MA (Hons) in English and Theatre. He worked as a sub-editor in London and Edinburgh prior to the publication of his first novel, Quite Ugly One Morning, which won The First Blood Award in 1996 for the best first crime novel of the year. He has written more than twenty novels since, including Black Widow, which won The McIlvanney Prize for Scottish Crime Novel of the Year 2017 and was named The  Theakstons Old Peculier Crime Novel of the Year 2017. He has co-written two historical novels with his wife, Dr Marisa Haetzman, under the pseudonym Ambrose Parry.