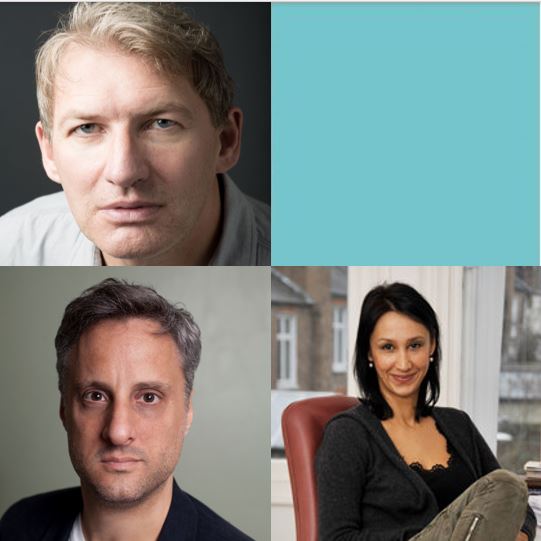 After the first flurry of ideas, the excitement, writing a novel can become daunting with characters to develop and plots to engineer. This course will help you finish that first draft with workshops and tutorials on plot and character, on sharpening your descriptions, writing scenes and creating distinctive, propulsive, persuasive voices. Together we can get there.

Adam Foulds is a poet and novelist from London now resident in Toronto. He has been the recipient of a number of literary awards, including The Sunday Times Young Writer Of The Year, The Costa Poetry Prize, The Somerset Maugham Award, The South Bank Show Prize for Literature, The E.M. Forster Award, The Encore Award and The European Union Prize for Literature. His 2009 novel, The Quickening Maze, was shortlisted for The Man Booker Prize. He was made a Fellow of the Royal Society of Literature in 2010. His latest novel, Dream Sequence, was published early in 2019.

Alan Warner is the author of eight novels: Morvern Callar (now a film starring Samantha Morton), These Demented Lands, The Sopranos (adapted by Lee Hall with the title Our Ladies of Perpetual Succour for a National Theatre of Scotland and Live Theatre tour in 2015, and soon to be released in cinemas as Our Ladies, directed by Michael Caton-Jones), The Man Who Walks, The Worms Can Carry Me To Heaven, Their Lips Talk of Mischief, The Stars in the Bright Sky, which was longlisted for the 2010 Man Booker Prize, and The Deadman’s Pedal, which won the 2013 James Tait Black Prize.

Monica Ali is an award-winning, bestselling writer whose work has been translated into 26 languages. Her debut novel, Brick Lane, was shortlisted for the Man Booker Prize and described by James Wood as ‘a great achievement of the subtlest storytelling’. Monica was chosen as one of Granta’s 2003 Best of Young British Novelists. She has judged a number of literary prizes including as Chair of the Asian Man Booker Prize. Her writing has appeared in numerous publications including The Guardian, the Times, The New Yorker, and the New York Times.