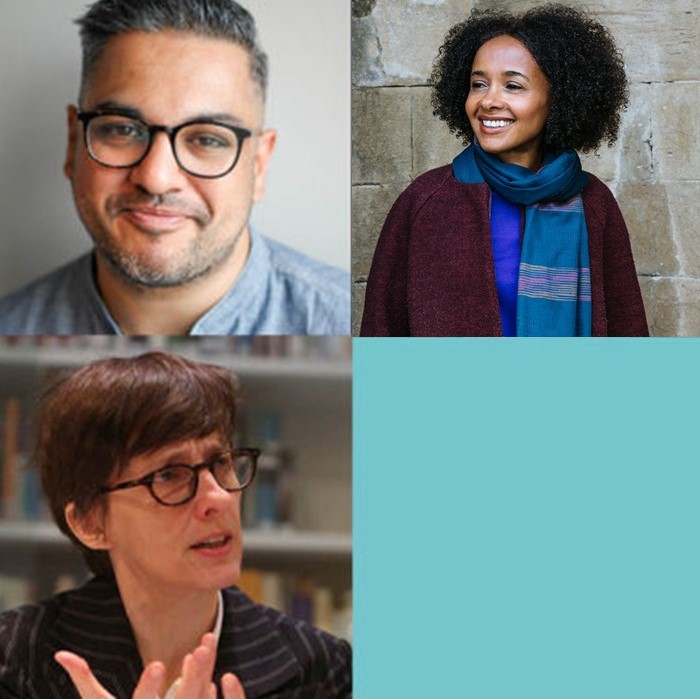 Unfortunately, Rebecca Hunt is unable to teach on this retreat. We are delighted to say that Diana Evans has taken her place.

Do you know the feeling – you’re full of ideas, but when you sit down to write that first chapter, verse or scene, life gets in the way? Whatever you are working on, this course is designed to help kick-start your first drafts. We’ll be destroying the doubts and diving in, with lots of tips on how to focus on your writing, find the time, and stay motivated.

Nikesh Shukla’s debut novel, Coconut Unlimited, was shortlisted for the Costa First Novel Award 2010. Alongside his second novel, Meatspace, Nikesh has written for The Guardian, Esquire, Buzzfeed, Vice and BBC2, LitHub, Guernica and BBC Radio 4. Nikesh is also the editor of the bestselling essay collection, The Good Immigrant, which won the Reader’s Choice at the Books Are My Bag Awards. Nikesh was one of Foreign Policy magazine’s 100 Global Thinkers and The Bookseller’s 100 most influential people in publishing in 2016.

Diana Evans is the author of the novels 26a, The Wonder and Ordinary People. Her prize nominations include the Whitbread First Novel, the Guardian First Book and the Commonwealth Best First Book awards. She has been a deciBel Writer of the Year winner at the British Book Awards and was the inaugural winner of the Orange Award for New Writers. She holds an MA in Creative Writing from the University of East Anglia and was a Royal Literary Fellow at the London College of Fashion and the University of Kent. She lives in London.

A.L. Kennedy was born in Dundee in 1965. She is the author of 18 books: seven literary novels, one science fiction novel, seven books of short stories and three non-fiction volumes. She is a Fellow of the Royal Society of Arts and a Fellow of the Royal Society of Literature, a member of the Akademie Der Kunst, and has twice been amongst those in the Granta Best of Young British list. She is a dramatist for stage, film, TV and radio, writes for newspapers, has worked as a stand-up comedian and occasionally writes and performs one person shows. Her prose is published in several languages and she has won national and international awards, including the Costa Prize, the Austrian Stat Prize for International Literature and the Heinrich Heine Prize.