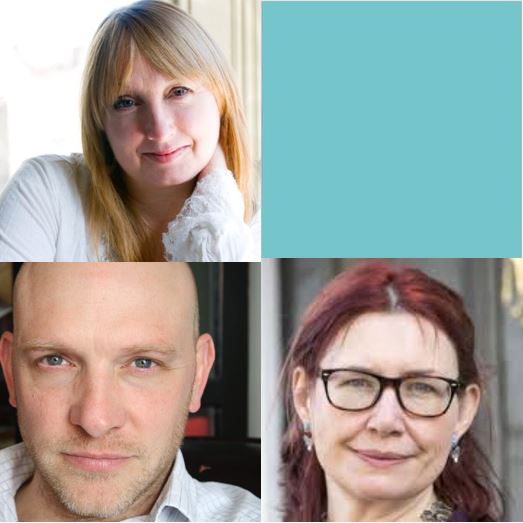 Bringing the Past to Life

Historical Fiction is currently enjoying a Golden Age, so there’s no better time to start your own adventure within the genre. Join award-winning novelists, Jane Harris and Justin Hill, for an inspirational and practical course that’s designed to help you write historical novels. The course will cover skills such as creating believable characters (both real and invented), writing convincing dialogue and constructing a character-driven narrative. Plus we’ll examine wider questions of authenticity and how to use research effectively to bring history alive. By the end of the course you should have the techniques and inspiration needed to keep you writing about the past.

Jane Harris’s novels have been published in over 20 languages and nominated for many prizes including the National Book Awards, the Orange Prize, the Walter Scott Prize, the Historical Writer’s Award Gold Crown, the Saltire Prize and the Wilbur Smith Prize for Adventure Writing. She has taught Creative Writing for various organisations over the years, including the University of East Anglia, HMP Durham, and the Guardian Masterclass Series.

Justin Hill’s Shieldwall, is the first of a series of novels re-examining the events and causes of the Norman Conquest in 1066. It was a Sunday Times Book of the Year, and was described as ‘superbly evoking the wordplay of the period’s poetry as it unfolds a compelling story of Earl Godwin’s battles against the Norse’. The sequel, Viking Fire, tells the story of Harald Hardrada. His work has won numerous awards, including the Geoffrey Faber Memorial Prize, Somerset Maugham and Betty Trask Awards. His first novel was a Washington Post Book of the Year and banned by the Chinese government. In 2014 he was selected to write the sequel to the Oscar winning film, Crouching Tiger, Hidden Dragon, published in 2016 as Sword of Destiny. He lives in the foothills of the North Yorkshire Moors.

Victoria Whitworth is a writer and academic who specialises in the early medieval cultures of Britain, Ireland and Scandinavia. She has written three novels set in Anglo-Saxon England (The Bone Thief, The Traitors’ Pit and Daughter of the Wolf) with a fourth (Other Gods) due out next year. She is also the author of a memoir, Swimming with Seals, which was short-listed for the PEN Ackerley prize in 2018. Victoria lives by the sea in Edinburgh.