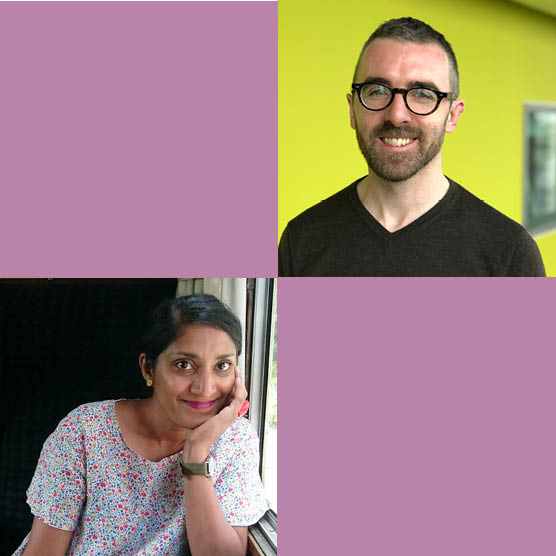 Writing the Inside & the Outside

Through a wide-ranging series of workshops and writers’ surgeries, Chitra Ramaswamy and Peter Geoghegan will examine two of the most important concepts in journalism and non-fiction: the self and place. From columns to features, short pieces to big magazine interviews, how can writers insert (and remove) themselves from their writing? What is the role of place in journalism and nonfiction? Workshops will include insider tips, reflections on real world experiences, bespoke readings and in class exercises.

Chitra Ramaswamy is an award-winning journalist and writer. She cut her teeth at The Big Issue before moving to The Scotsman and Scotland on Sunday, where she became one of the newspaper’s leading columnists, critics, interviewers and feature writers. She currently writes for The Guardian, The Times Scotland, and Lonely Planet, regularly chairs events at festivals, and broadcasts for BBC Radio Scotland. Her first book, Expecting, a memoir about pregnancy and birth, is published by Saraband, won the Saltire First Book of the year Award 2016 and has been shortlisted for the Polari First Prize 2017. Originally from London, she lives in Edinburgh with her partner, son, and rescue dog.

Peter Geoghegan is an Irish writer, journalist and academic based in Glasgow. He co-founded the investigative website The Ferret, has worked for Channel 4’s prestigious Dispatches strand and lectures in journalism at the University of the West of Scotland. With over a decade’s journalism experience, his work has appeared in numerous national and international outlets including The New York Times, The Wall Street Journal, The London Review of Books, The Guardian and The Irish Times and he regularly appears as a commentator on the BBC, STV, RTE and Al Jazeera. His last book, The People’s Referendum: Why Scotland Will Never Be the Same Again, was nominated for a Saltire Society prize.