We are delighted to announce that the winner of the 2018 Travel Writing Award is Neil Shaw. 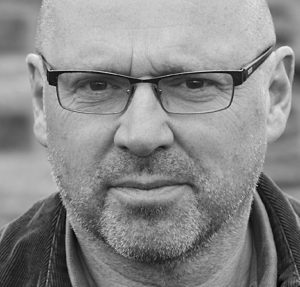 Neil said, “I have long been interested in writing, travel and other cultures. In the 1990s I studied English Literature at Edinburgh University and lived for three years in Poland, where I taught Writing at Nicolaus Copernicus University in Toruń. On my return to Edinburgh I worked as a digital content writer for the Multimedia Unit of the National Museums of Scotland. For the last 15 years I have been employed by the British Council, where my work in education and cultural relations has taken me to many countries, primarily in the Middle East and North Africa. My roles at the British Council have included leading the organisation’s Intercultural Fluency work, which focusses on equipping people to operate more effectively across cultures.

“My own writing is strongly travel based, drawing heavily on the experience outlined above, so I am delighted to have been awarded this year’s Travel Writing Award. I am very much looking forward to meeting the course tutors and the other participants, being immersed in writing for a few days, and, I am sure, learning a lot.”

We are delighted to announce that the winner of the 2017 Travel Writing bursary is Thomas MacColl.

Thomas writes, “Having grown up in Fife, I have now lived in Edinburgh for 10 years, after moving to study English Literature there in 200 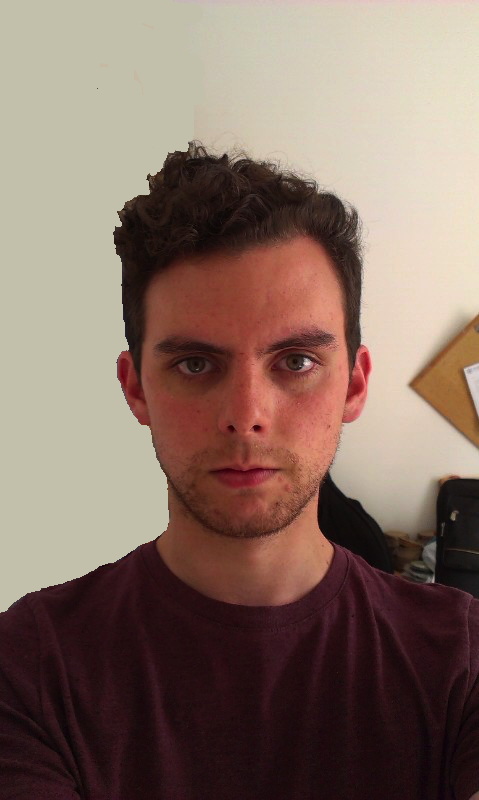 7. I have family ties to Barra and Ballachulish on my dad’s side, and to Tuscany on my mum’s side; travelling to these places as a child imbued me with a love of travel and discovery which I have nurtured ever since. I am currently working as a secondary English teacher, having previously worked as a freelance proofreader and copy writer and as a support worker for adults with learning disabilities over the past few years. I have read my short fiction at the Edinburgh International Book Festival’s annual Story Shop event and at Main Point Books in Edinburgh, as well as creating collaborative poetry with Ed Smith. In November 2017 my partner Catriona and I are setting off on a round-the-world adventure, so I am delighted to have been offered this year’s Mairi Hedderwick Bursary for the Moniack Mhor Travel Writing course. I intend to use my experience at Moniack Mhor to sharpen my writing skills and develop my plans for documenting our travels and exploring it through literature.”

Jamie Grant was the winner of the 2016 Travel Writing Bursary. Jamie impressed judges with his sample of writing from his book Altiplano, based on several trips to Bolivia in search of his father’s past journeys. 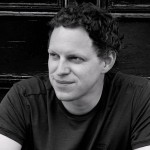 Travel and writing have been in Jamie’s blood ever since he was a child. Born in the Star Mountains of Papua New Guinea to a Scottish geologist father and an American mother, his most formative years were spent in remote postings around the world. Time spent in Brazil and Chile sparked a lifelong passion for South America. In 1996 Jamie completed an MA in Latin American Studies in London and won the John Brooks Travel Award for an essay on Patagonia, published in the 1999 edition of The South American Handbook. The award took him to La Paz where he worked as a staff reporter for The Bolivian Times and correspondent for The Economist Intelligence Unit. Jamie now works as a freelance feature writer and photographer in the Highland Perthshire.  www.jamiemurraygrant.co.uk 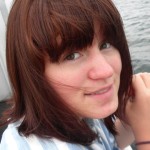 Isabella Browne Lorcher has been writing from a very early age. In 2011 she attended the University of Vermont and in 2015 received a B.A. in English Literature and Creative Writing. While there she was a contributing editor for the Life section of the Vermont Cynic, was on the editorial board for the literary magazine, Vantage Point, where she also had a short memoir piece published in 2015, and worked as a copy-editor for The Borgen Project Magazine. In between all of this, Isabella studied abroad in Bali and the UK, the latter trip inspiring her to move to Scotland after graduation. Isabella now lives in Glasgow where she writers short stories, memoirs, and travel pieces 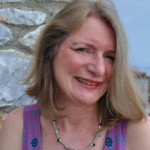 Gail Aldwin caught a double decker bus from London to Kathmandu in 1981 and likes to escape from her home in Dorset whenever she gets the chance. She’s lived and worked in Australia, Papua New Guinea and northern Spain. Gail enjoys writing in a range of genres and her work is published online and in print anthologies. You can findGail @gailaldwin and https://gailaldwin.wordpress.com 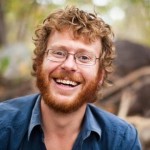 Malcolm Turner has been travelling the world for much of his adult life, working and living in a variety of communities and environments, and gaining a thirst for the experiences life offers. After 6 years running an eco-project in one of the most remote parts of Africa, Malcolm has recently settled in the Outer Hebrides to work in community development. Here he hopes to build on some of the writing skills he has developed, and to learn to produce work that reflects his passion for the wider world, and the wonderful characters and complexities it contains. 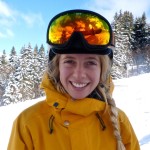 Amy is a skier and writer originally hailing from Edinburgh, but who now spends most of her time in the French Alps. Amy works as a ski instructor during the winter and has spent the last few years learning more about ski mountaineering in order to undertake some more serious alpine adventures. She has been writing freelance for several outdoor magazines and is keen to develop her writing for longer formats. In her spare time she likes to be outdoors, hiking and climbing, or travelling to far flung mountainous regions in pursuit of snow.